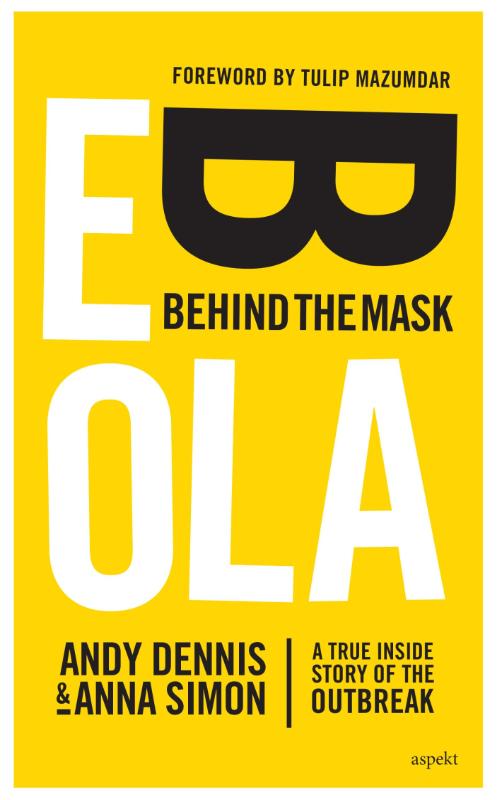 October 2014 and a devastating epidemic of the viral disease Ebola is raging in Sierra Leone, Liberia and Guinea. The non-governmental aid organisation Doctors without Borders / Médecins Sans Frontières (MSF) is one of the major actors in the fight against the disease.

MSF needs more and more nurses and doctors to work in their expanding Ebola Management Centres.

The authors responded to MSF’s call for volunteers, and left behind
their regular jobs for two months to work in an Ebola Management Centre in the remote province of Kailahun in Sierra Leone.

Andy Dennis is an English nurse, working in the NHS at Harrogate District Hospital. He had been on three previous missions with
MSF in Africa. “But this was by far the most extreme situation
I have ever faced”. Anna Simon, a Dutch doctor from the Radboud University Medical Center in Nijmegen, the Netherlands, on the
other hand had never even visited Africa before.

In this book, they describe their experiences in the Ebola crisis
up close and personal. From the decision to commit to a mission,
the training with MSF in Amsterdam, the journey to Kailahun,
and most importantly, the work in the Ebola Management Centre.

Working alongside dozens of men and women from Sierra Leone,
they cared for more than 150 patients with Ebola. These patients
were more than a mere statistic; all have their own story.

This is life and death, a true inside story of the outbreak.