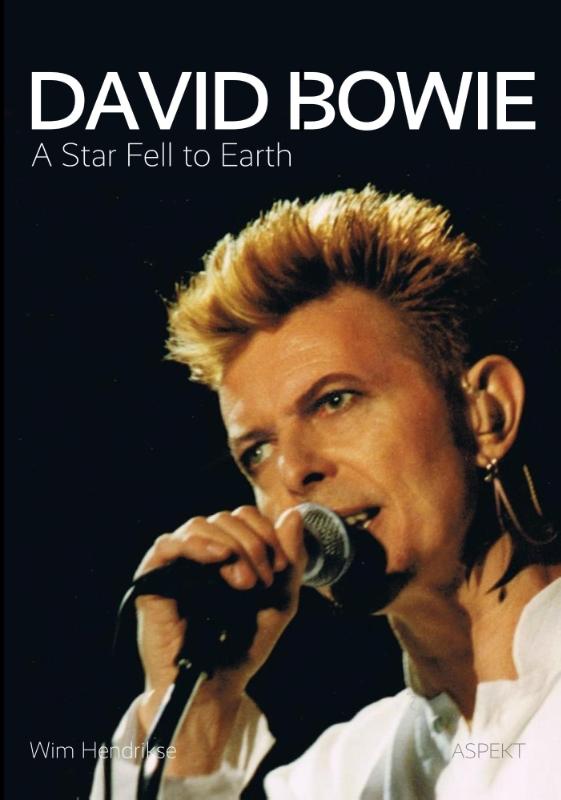 This book takes you deep into David Bowie’s world. An honest and fascinating portrait of a very complex personality.

In the seventies Bowie was the King of Glitter Rock, the trendsetter. He was a songwriter, singer, actor, performer and artist. He was regarded as one of the most influential pop musicians ever.

His life and career tell a story of drugs, sex, very high peaks and deep lows and the exploitation of his androgynous looks.

The result of almost forty years of research. The most complete and best balanced book about David Bowie that has ever been written.