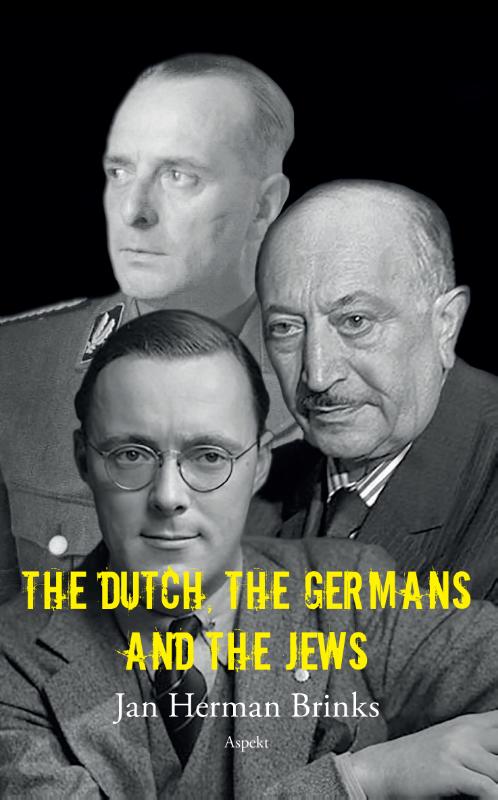 The Dutch, the Germans and the Jews

The Dutch, the Germans and the Jews

When I wrote ‘The Dutch, the Germans and the Jews’, I did not realize that the article was to become so controversial. With regard to the wartime record of the Netherlands, the Dutch had, over the years, constructed a national image of heroic resistance against the German occupier. This image was complemented by a stress on Dutch support of its persecuted Jewish citizens. My article noted, however, that little was further from the truth. On virtually all levels, before and even during the war, a substantial number of Dutch people collaborated with Nazi Germany. The Jewish Dutch received only scant support.

A good philosopher, according to Nietzsche, has to be the bad conscience of his time. I argue that this duty also applies to historians and journalists. I hope that my critique will be seen as an invitation to researchers to take a closer look at this black page in Dutch history.

Jan Herman Brinks, a specialist in the contemporary history of Germany and the Netherlands, has been a researcher at the American Institute for Contemporary German Studies of the Johns Hopkins University, at Bath University and at Birkbeck College in London. After working at the Centre for German-Jewish Studies at the University of Sussex he is currently an investigative journalist and a researcher.