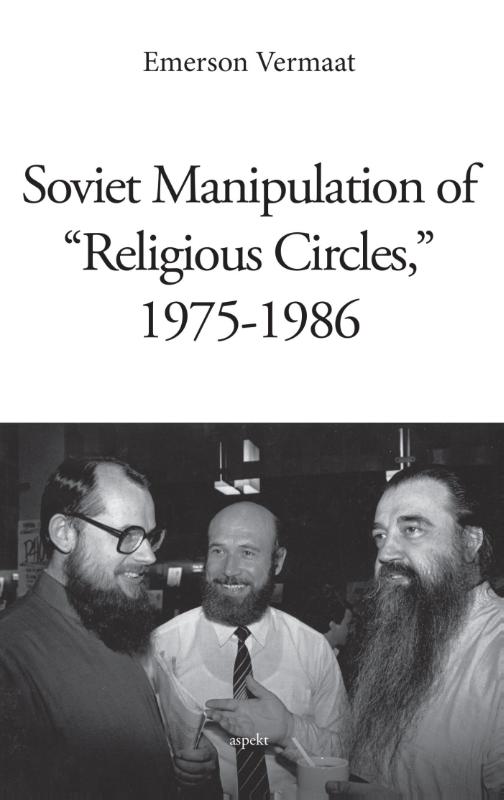 The term “religious circles” was coined by the World Peace Council (WPC), an organization that during the Cold War was linked to the propaganda apparatus of the Atheist Communist Party of the Soviet Union (CPSU). In declassified reports Western intelligence services described the WPC as a Communist Party front organization. The communists of the former Soviet Union are usually referred to as “the Soviets.”

The Moscow-oriented communists also availed themselves of the Christian Peace Conference (CPC), another important communist front organization which sought to manipulate Christian churches and the World Council of Churches (WCC) in Geneva. The CPC was dominated by the Soviet controlled Russian Orthodox Church which became a member of the WCC in 1961. A supportive role was played by the former KGB, the Soviet intelligence and security service during the Cold War.

Through the CPC and the Russian Orthodox Church the Soviets manipulated the debate in ecumenical circles and the peace movement. Soviet agents helped to draft policy statements on international affairs at WCC Central Committee meetings. These KGB agents were later identified by KGB defector Vasili Mitrokhin. They were Aleksei Buyevsky (“agent Kuznetsov”) and metropolitan Nikodim (“agent Adamant”). Nikodim became one of the WCC’s six presidents in 1975. I identified Buyevsky as a possible KGB agent already in 1977.